As of December 31, 2022, James Siever retired as Secretary General after 22 years of service for ERA. This results in a new management at the European Rotogravure Association.

James Siever, who´s father had run a local daily newspaper publishing house and print shop, started his career after finished his law studies. Initially he was active as a in-hosue lawyer and manager of social policy of the German Printing Industry Federation. He continued his career as managing director of the German Aluminium Federation and the European Aluminium Foil Association (EAFA). From there he took over the task as manager of environment and business development at Tetra Pak Germany.

James Siever started at ERA in August 2000 when gravure printing was at its peak. He experienced to work with large publication printers such as Axel Springer, Bauer, Burda, Mondadori, Periodici San Paolo, Rizzoli, British Printing Corporation, Ringier and Egmont.

In over 22 years at ERA, James Siever has contributed significantly to the success of the association and thus the entire gravure printing industry. With his distinctive management style, he became a trademark of the Association.

Stefani Dhami who started with ERA in 2012, will serve as Secretary of the Association from 1st January 2023. She studied liberal arts and physical education before working in various positions in marketing communication and event organization in the entertainment, IT and automobile industry. Stefani Dhami will be in charge of the ERA secretariat, membership issues and all ERA activities.

Davide Garavaglia, CEO of Bobst Italia, was elected last year as new ERA President, succeeding Manfred Janoschka of Janoschka Holding who had held this position since 2016. He made his degree in engineering management at the Politecnico of Milan before starting to work in the printing industry in the late 1990s.

With regard to the retirement of James Siever and the new role of Stefani Dhami he states: “I would like to thank Mr. Siever for his long-standing contribution to our Association and wish him all the best for his future endeavours. At the same time, I would like to welcome Mrs. Dhami in this new role. I am very confident that she will bring a great motivation and support to our upcoming transformation process and that she will be a very valuable partner for our members. Our goal is to improve the documentation, training and communication level for our members, as well as reaching out to new markets and co-operations with other printing institutions and I believe that Stefani Dhami is the right person to make this happen”.

The editorial team of Flexo+Tief-Druck would like to take this opportunity to thank James Siever and the ERA he represented for the many years of both productive and professional cooperation. This strongly served our common concern to contribute to the well-being and further development of the most versatile gravure printing process. Thank you very much and best wishes for a well-deserved retirement. 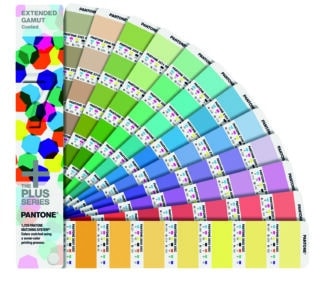 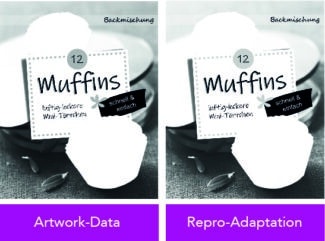 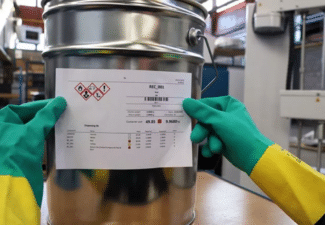 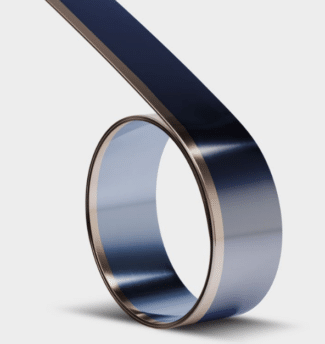 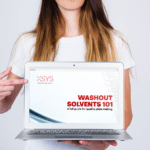 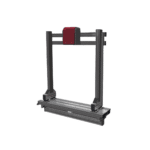 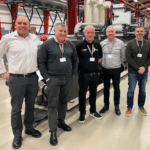 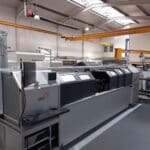 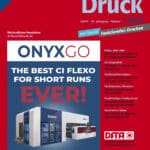 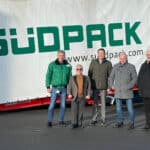