Inometa’s well introduced WinCore aluminium winding cores are undergoing a technological product update this year. The company is developing a new WinCore winding core range with the Ecoline and Proline performance levels already familiar from other product ranges, for the production of film and paper, internal logistic processes as well as printing and finishing processes.

When it came to the product development and rework of the existing winding core range, it became apparent that no compromises could be made in terms of the price/performance. With this in mind, economic application-oriented solutions were developed. With Ecoline, Inometa is presenting a winding core version for low to medium sets of requirements. When it comes to high-performance winding jobs at high speeds with large bales, the high-precision Proline range comes into its own. This enables the high requirements of manufacturers from the film, paper, packaging or printing industry to be perfectly fulfilled. The entire range of WinCore winding cores has been streamlined during the further development and designed much more clearly.

Inometa is showcasing an optimum logistics solution for intercompany or standardised processes with the new WinCore aluminium winding cores. While cardboard cores could previously only be used a few times, WinCore aluminium winding cores offer a production cycle, in which tube cores can be used more than 1000 times. In comparison to conventional cardboard cores, using WinCore significantly extends the service life of the winding core, increases productivity and lowers downtimes. 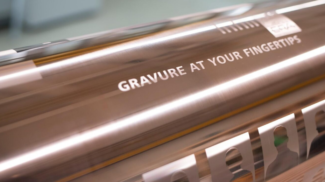 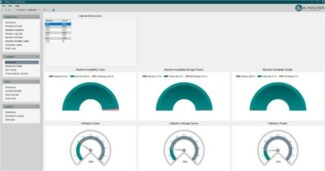 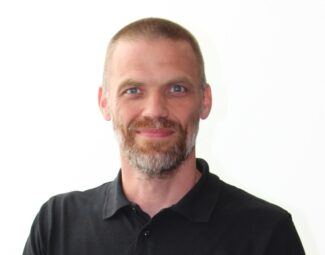 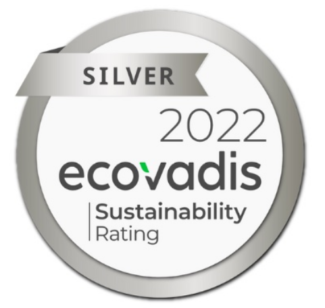 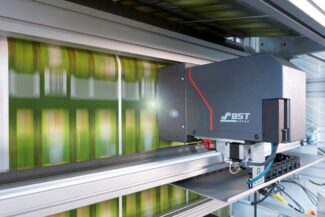 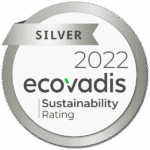 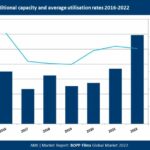 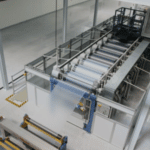 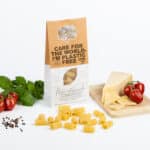 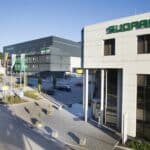 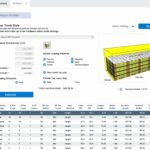 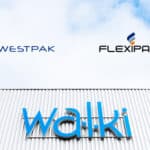